Home Crime Update: Man Dies After Wife Attacked Him With Acid in Edo 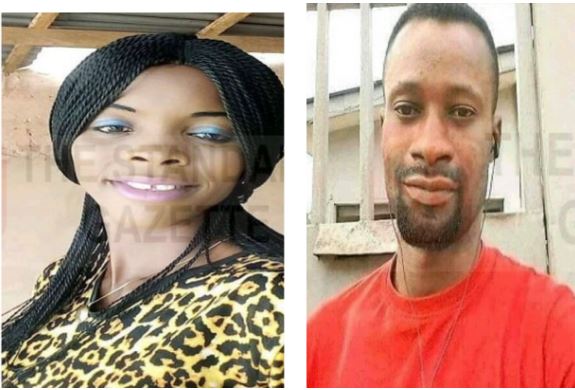 A man identified as Mr Odion has died from acid burn after his wife, one Becky, age 29 allegedly attacked him with acid in Edo State. HGS Media Plus learnt.

HGS Media Plus reported that Mrs Becky bathed her husband with acidic substance following a dispute between them.

The deceased is said to have died on Monday around 2 a.m at the University of Benin Teaching Hospital (UBTH).

Also Read: Woman Bathes Her Husband With Acid In Edo

A sister to the deceased, Esohe Fidelis who witness the passing of her brother revealed that the family had concluded a plan to resolve the issue between the couple before the unfortunate incident.

The suspect who is still at large was also said to have threatened to cripple the deceased.

One Mrs Patience Idemudia, the landlady of the house were the couple is said to have lived for four years said the couple had always quarreled and settled. adding that the police should thoroughly investigate the incident and bring the culprit to justice.